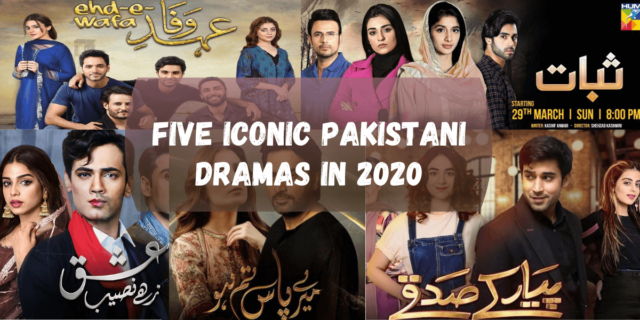 Drama serials have always been a great source of enjoyment, entertainment, and relaxation. It always brings excellent content and lesson based on real-life stories in the community nowadays. That is why Pakistani dramas hold a great place in the heart of viewers worldwide.

We should be proud that our dramas are being watched across the globe with great charm. Pakistani dramas are bringing the great moral lesson except a few.

In 2020, several dramas are released, from which some won the hearts of viewers and marked as the best dramas. Here are the five most famous dramas of Pakistan that have imprinted a unique significance in 2020. 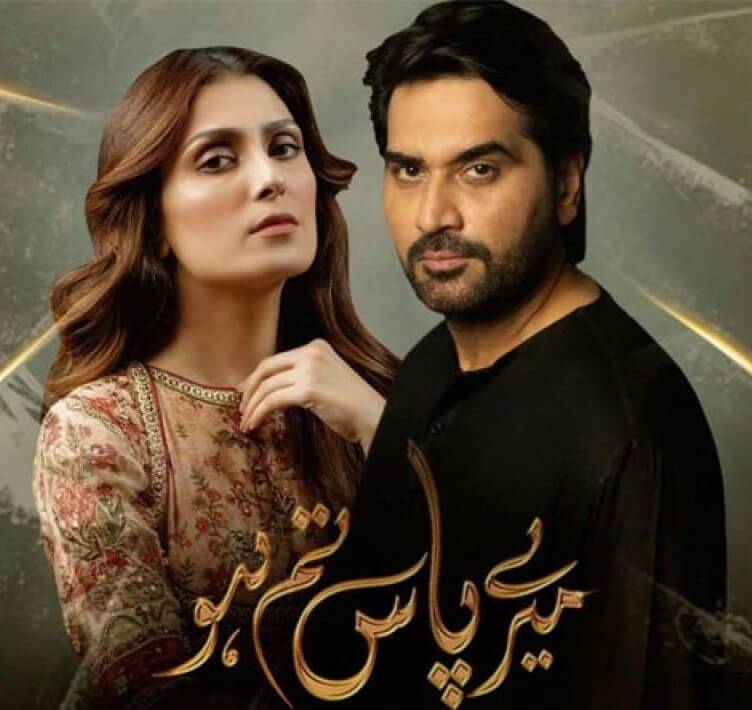 The drama ‘Mery Pass Tum Ho’ is considered one of the best dramas of the year 2020, which went air due to the viewers’ overwhelming reviews.

Khalil-ur-Rehman Qamar wrote the fantastic story of drama while Neelam Baig was the drama director. The drama was presented by ARY digital.

In the drama, Ayeza Khan, Humayun Saeed,  and Adnan Siddique’s main leads played a significant role. This serial has the highest number of viewers, which is still increasing day by day.

The theme of the serial described the relationship between husband and wife of the present time.

The serial was more famous in men rather than women because it highlights the victim who is disloyal. Women with great patience forgive their partner’s violence and abuse. In the last episode, Mehwish forgives her husband and lives happily-ever-after. 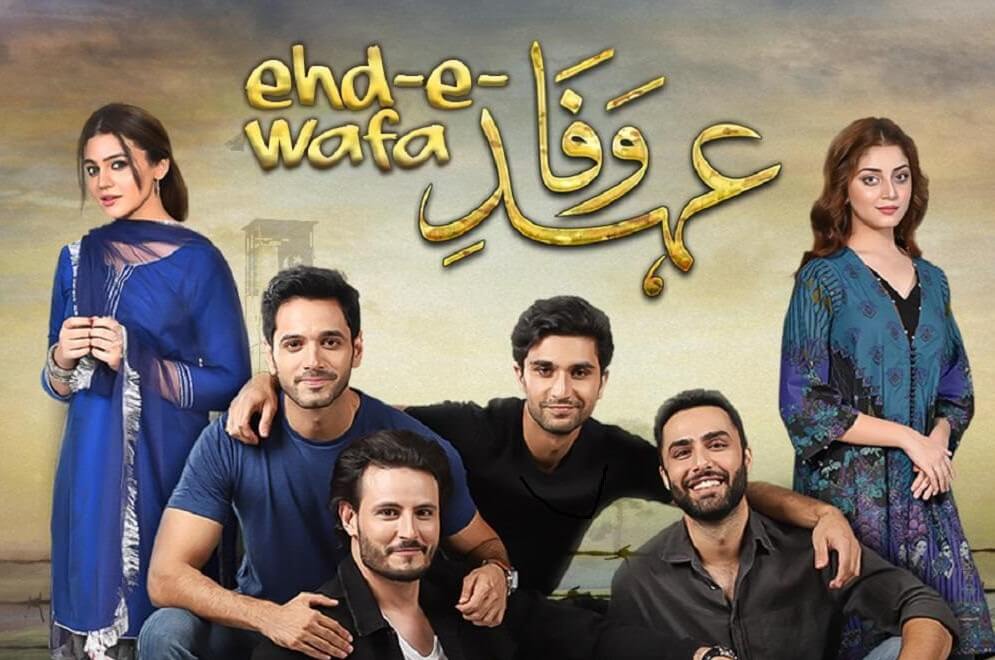 The drama is one of the most hit dramas of the year 2020, broadcasted by HUM TV. Ehd-e-Wafa is not about social issues, relations, or romance, but the serial is all about the journey of the friendship of four friends.

The story is about the lives of four friends who make themselves very successful in the desired fields and runs the country.

Ahad Raza Mir, Osman Khalid Butt, Wahaj Ali, and Ahmer Ali Akbar are the main characters. Mustafa Afridi is the writer, and Saif Hassan is the director of the serial. 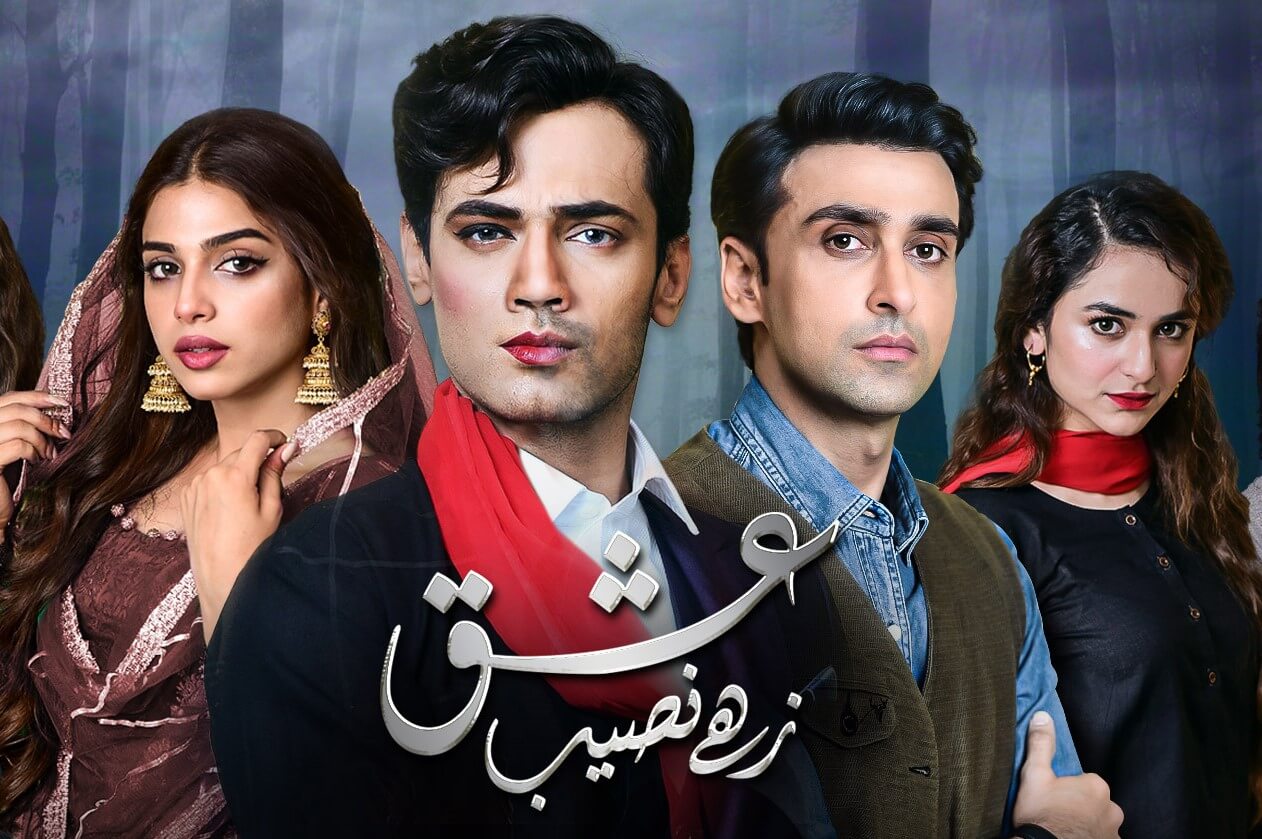 The production of HUM TV, dram serial Ishq Zah-e-Naseeb is one of the top-rated dramas of 2020. The writers always bring a unique story for the audience in their dramas, and Hashim Nadeem proves it very well with his exceptional level of this drama.

The story was based on a person with a split personality disorder that shows huge suspense and a character’s uniqueness. Zahid Ahmad is the hero of the drama with a disorder. He has the disorder of being transgender in the night.

The serial is about his life after marriage. Yumna Ziadi, Sonia Hussain, Sami Khan, and Zarnish Khan are other significant characters. 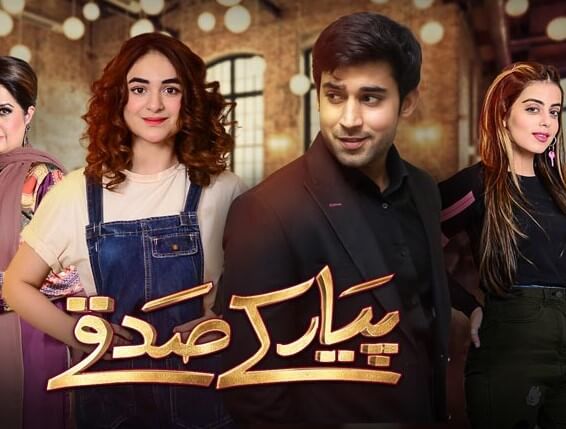 The serial, Piyar Ke Sadqy, is also the top-rated drama in the year 2020. The story is about the marriage of two very innocent people whose financial statuses and lifestyles are different.

They married each other, and the boy was in love with another girl. But with time, he realized that his wife loves him truly. So, they accept each other happily after facing many difficulties.

Bilal Abbas and Yuman Ziadi are significant characters of the drama serial. This drama is an outstanding comedy and romance, production by HUM TV. Zanjabeel Asim Shah is the writer, and Farooq Rind is the director of the serial. 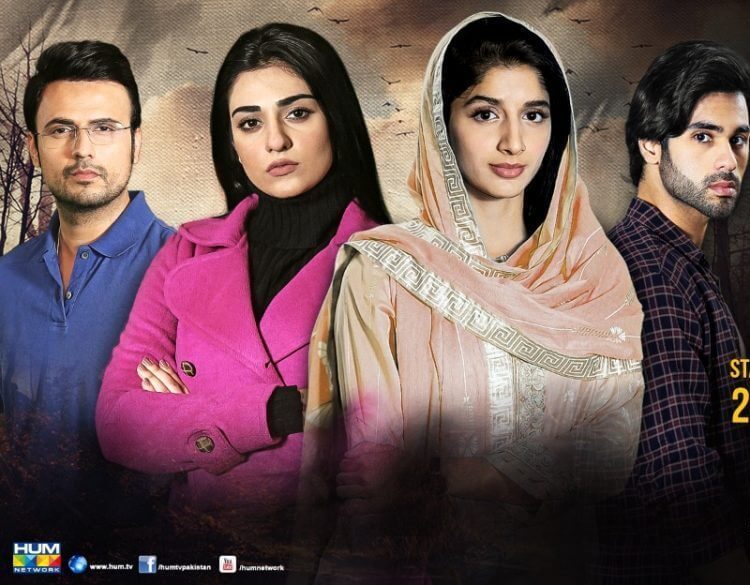 The drama serial holds a special place in the heart of viewers, produced by HUM TV. Sabaat is written by Kashif Anwar and directed by Shahzad Kashmiri with 28 episodes.

The story is about a strong and government employee, daughter Anaya, a stubborn girl Miraal and a hardworking boy Hassan. Ameer Gillani, Mawra Hocane, and Sarah Ali are the main characters of the drama.

Benefits of Registering a Trademark to Protect Legal Right in Pakistan