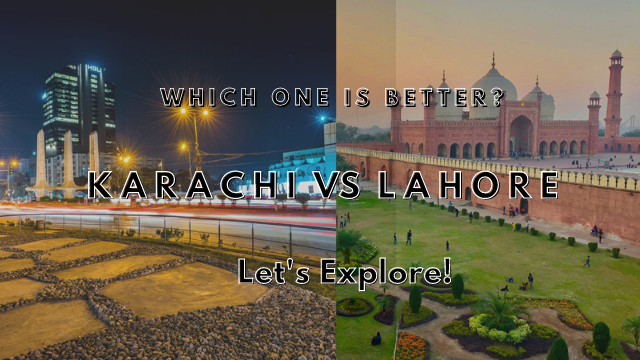 Karachi vs. Lahore’s debate over the best city has been wild since Pakistan came into existence. Many of us support Lahore for its contribution to literature, bureaucracy, and a rich mix of cultures.

Meanwhile, Karachi never disappoints when it comes to innovation and contemporary approaches to improve people’s lifestyles, especially the food.

The Karachi-Lahore discussion draws passionate arguments from both sides. In this article, we will be focusing on some of the facts and let you decide which city is better!

Karachi vs. Lahore, both cities share a standard feature, namely Pakistan’s densely populated megalopolis. Here are some factors that you can use to measure your favorite city and come up with new ideas when someone challenges your choice.

Karachi is known as Mini Pakistan because citizens from all over the country and abroad have immigrated to Karachi. People have set up their houses and livelihoods there.

It has created a wonderful mix of cultures and added an extra dimension to the city’s appeal. More diversity promotes the generation of new ideas and tolerance. This diversity has also resulted in a wide variety of culinary options being made available to Karachites. 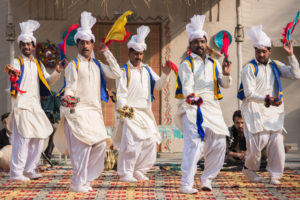 On the contrary, Lahore’s economic boom in recent years has also drawn many talented people to the city, but it still doesn’t match Karachi’s cultural diversity. 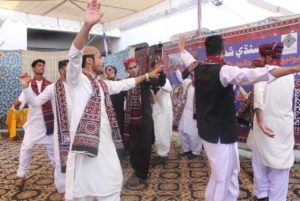 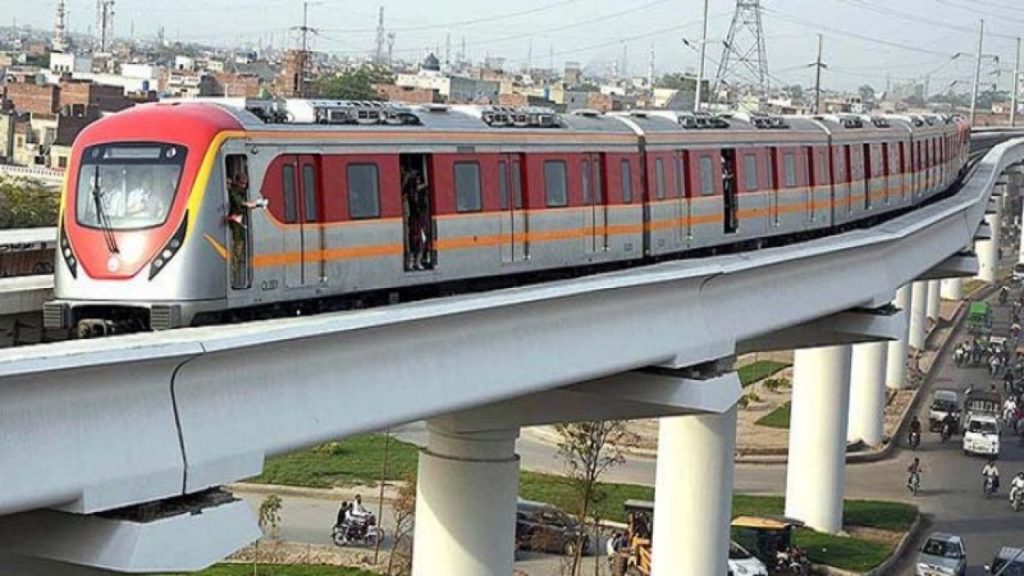 In contrast to Lahore, the local buses in Karachi are twisted and not safe to drive. When we talk about the transportation system, Lahore seems a winner.

Karachi is also winning in another transportation segment, like when you take a rickshaw in Lahore, and you are treated like new to town.

The initial demand for the money would be extraordinarily high. It would be best if you told the driver that you are not an outsider. While in Karachi, the order is not overly tall. The rickshaw will treat you professionally. So Karachi wins here. 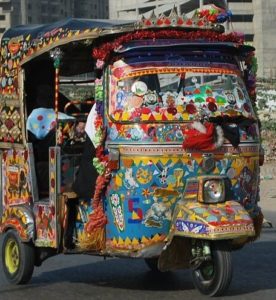 The architectural development of Lahore and Karachi has a different story. The architecture in Karachi primarily reflects British colonialism.

Simultaneously, the architecture of Lahore shows the era of Mughals; it has some of the ancient places such as Badshahi Mosque, Shalamar Garden, Masjid Wazir Khan, and Chuburji Chowk. These are the places that were built by the Mughals. 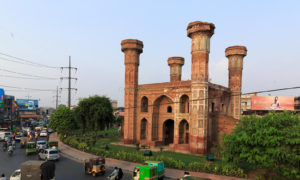 What makes Karachi and Lahore comparable ultimately are speed, materialism, cynicism, insensitivity. The same goes for Anarkali Lahore and Saddar Karachi. Both are busy and varied. The two natural water resources are present in cities like the Ravi River in Lahore and the Arabian Sea in Karachi. 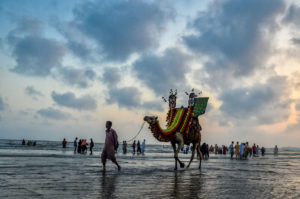 Karachi food has drawn its flavors from many sources, and people usually love its food. Biryani, Nihari, BBQ Kebabs, Haleem, Achar, and more in Karahi, are some of the best deals. 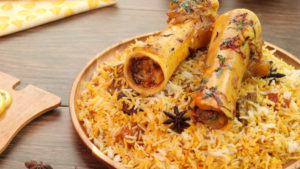 Seafood is also popular in Karachi as it’s the only central coastal town. Fried vegetables and lentils are also common.

On the other hand, no one can beat Lahore in terms of Desi food and Lassi. The people of Lahore have a unique taste for food. If you ever visit Lahore, do not forget to eat Paye and Murgh Channa. 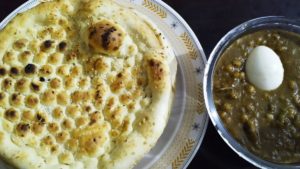 Because of its status and ethnic diversity, Karachi’s people are considered secular, tolerant, and hospitable. But if we talk about the people of Lahore, they are unmatched in their hospitality and tolerance. They are famous for serving their guests in a Desi style.

Which One Is Best?

In short, the Karachi vs. Lahore debate will go on for many years, as both cities are best in their own culture, customs and many other ways. So it is tough to say which one is best. Therefore, we haven’t had a clear winner in the past, and we still don’t have one.