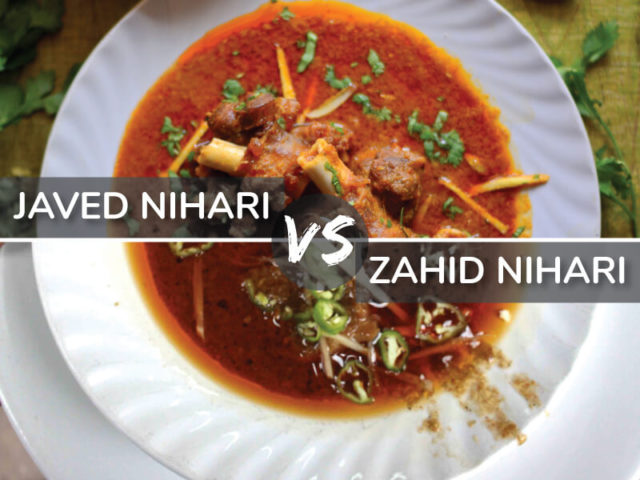 Karachi (The city of lights) is Sindh’s capital and known as Pakistan’s business hub. It is a well-known city and famous for its traditional food items like Nihari, Biryani, Haleem, Kebabs, and various other food items.

Nihari was an Indian Dish, and after the independence in 1947, when the Muslims of India migrated to Pakistan and settled in Karachi, they established their small hotels.

After that, Nihari and many other dishes became a traditional dish of Pakistan, including biryani, haleem, and more. In Karachi, Javed Nihari and Zahid Nihari restaurants are famous for their delicious taste. Their taste is praiseworthy. So, let’s discuss which taste is considered more delicious in Pakistan. 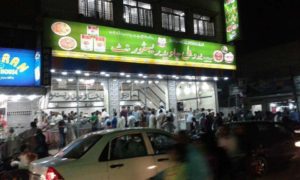 Javed Nihari is located in the Federal B Area, Block-15, Gulberg Town, in Karachi and recently they ingraduate new branch near bahadurabad karachi. It is famous throughout Pakistan for its heavenly and pleasing taste of traditional food. It serves Nihari and many other items, including Biryani, Haleem, and Kebabs, and people generally love to go there for breakfast, lunch, and dinner.

The restaurant makes nihari with beef shanks, mutton, and lamb. But generally, most people like to eat beef shanks nihari. 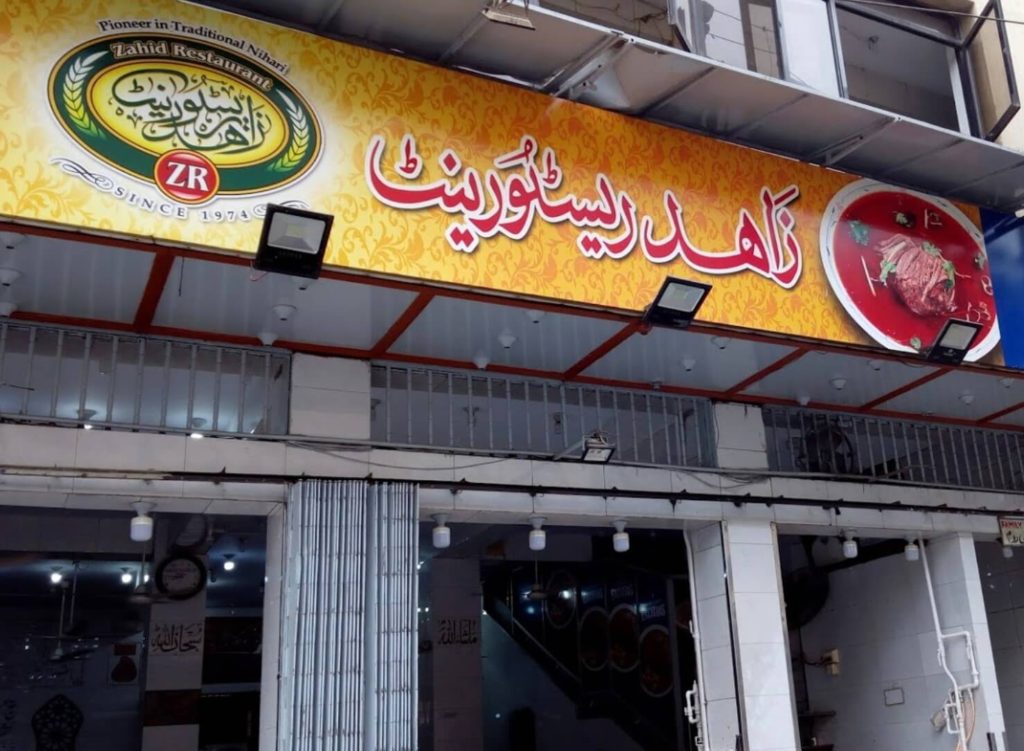 Zahid Nihari restaurant is located at 74600 Mansfield St, Saddar Town in Karachi, Sindh. It is also famous in Pakistan for the delightful and delicious traditional food items. The restaurant is known as one of the best spots for Nehari, near Tariq Road.

Many traditional food items are also being cooked there, but Nihari is the most preferred item as it is the restaurant’s specialty. People from Karachi and outside love the most delicious meal of Zahid Nihari. 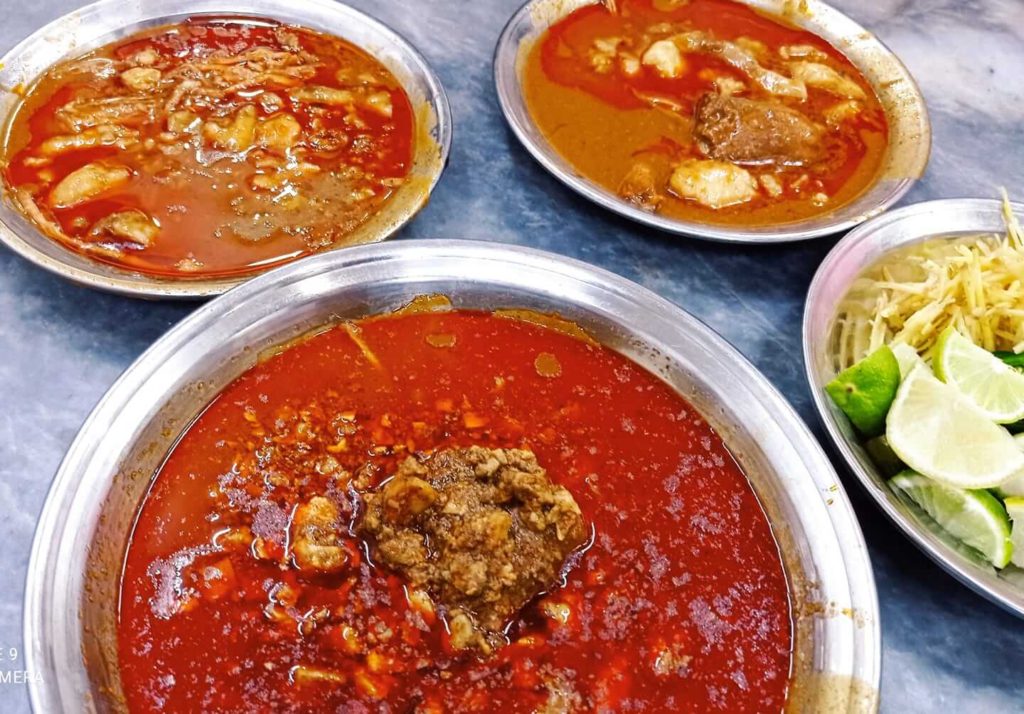 Zahid Nihari restaurant remains open from 8 Am to 1 Am throughout the week.

Which Taste Is More Delicious In Pakistan?

The services of both restaurants are valuable as per people’s experience. So, Javed Nihari Restaurant is considered the best one with 4.3 stars rating. 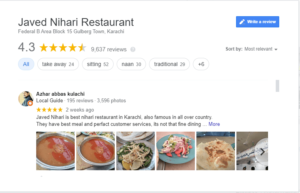 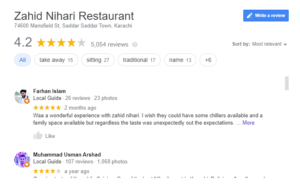 Both restaurants are incomparable in taste, but Javed Nihari restaurant is considered best due to fewer prices and valuable services.

Plan A Memorable Wedding In Lockdown With A Low Budget

Do’s and Don’ts of an exam