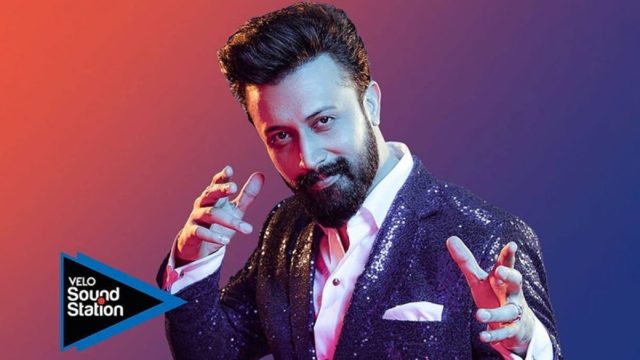 In the past few years, Pakistan revealed in its music industry with bands such as Strings, Aaroh, Junoon, EP dominating the stage. However, all of that went away for quite some time. After some period, music returned in the form of Coke Studio and Nescafe Basement. Then there came Pepsi Battle of the Bands. These platforms are showcasing their creative efforts in practical and innovative ways.

Now the newest digital series that has come recently is VELO Sound Station. Bilal Maqsood, a veteran musician, has directed this new digital series that contains 14 songs in total. It has 2-3 songs per season. The series provides a platform to revive and energize Pop Music and initiate future pop cultural trends in fashion and music.

That said, VELO Sound Station has brought vigorous competition to the table and producing a range of genres, both a win-win. Among nitpicking is the comparison of VELO Sound Station with Coke Studio, which is unfair as the former has just entered the arena and the latter has been around for more than a decade. However, the VELO sound station has made people fall in love with its beautiful music.

Here are the top six songs of VELO Sound Station. 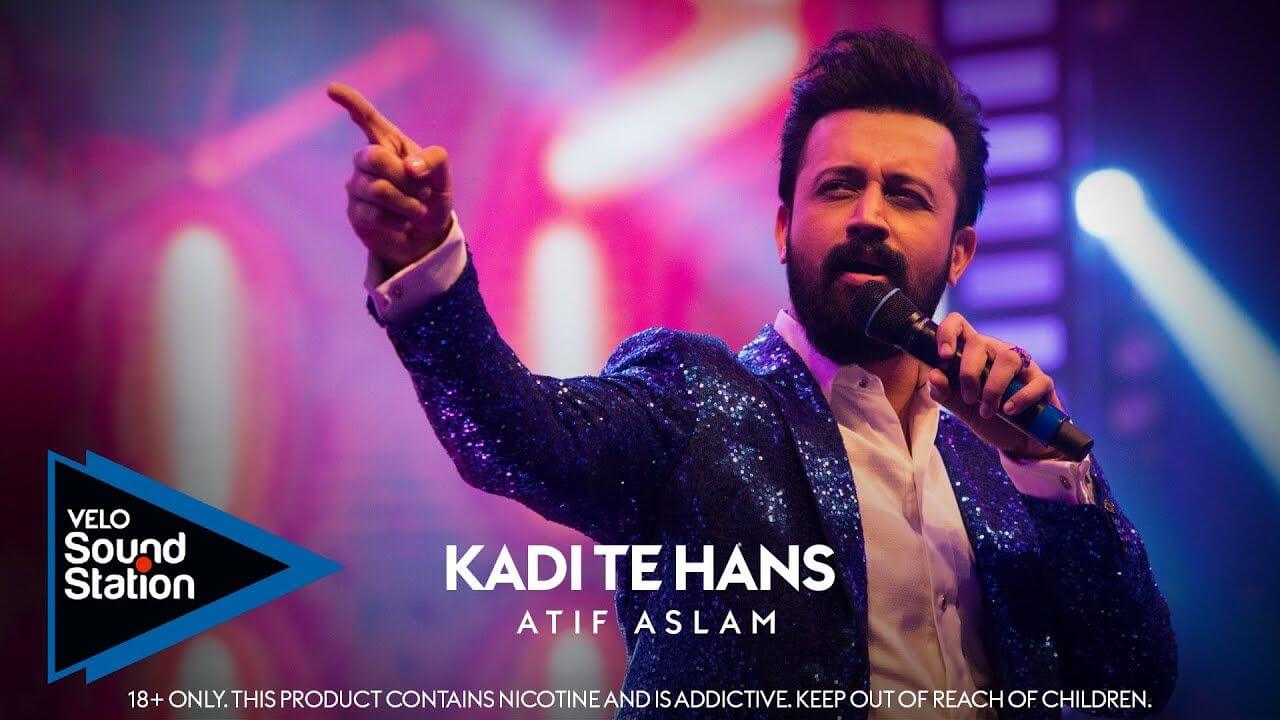 Atif Aslam’s vocals paired with Naseebo Lal’s captivating lyrics gave the song a new life. His magical performance with a slick new look in a glittery cobalt blue suit has made it a bold remake attempt.

The song wasn’t a favorite before, although Atif’s impressive display of vocal underpinned the music. Thus, the song has now become everyone’s favorite. 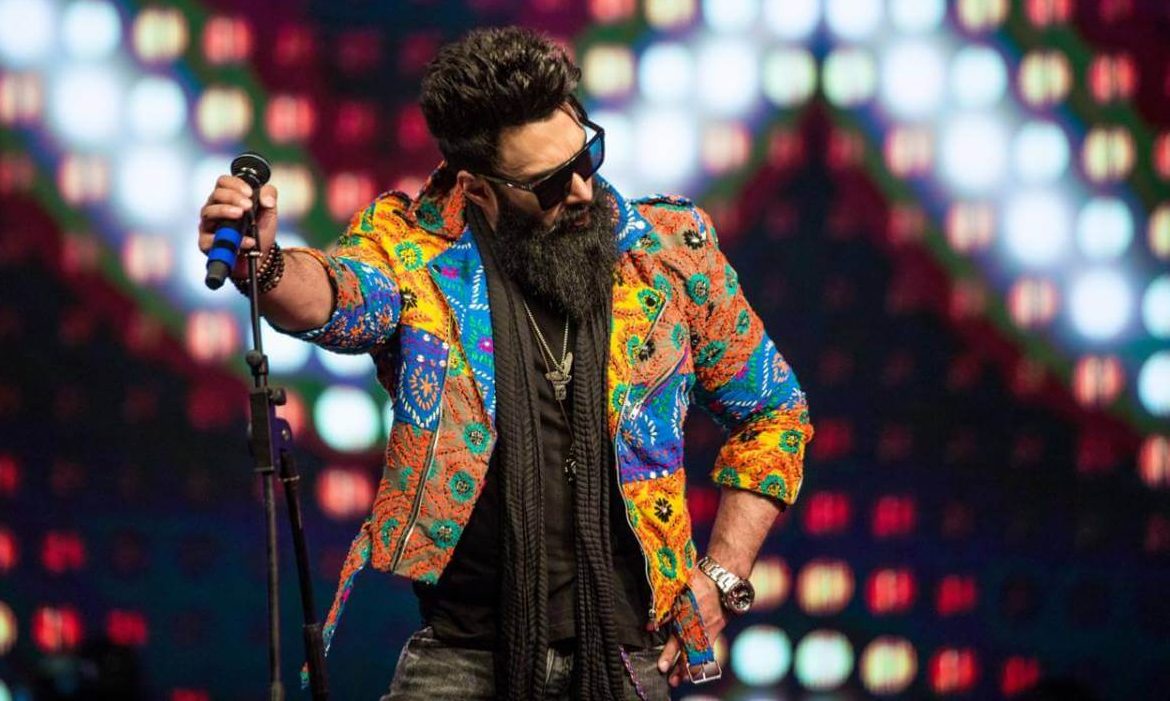 What’s a better way than to remake a song by one of the pioneers of pop music in Pakistan?

version of the Classic ‘Gagar’. Umair Jaswal put on a vibrant truck art jacket and playing to the cosmopolitan audience with his beautiful voice and intense infectious energy renders the song ‘Gagar’ into a fun, lively number with a great punch and beat.

The song can effectively force you to get on your feet and dance to the mood-lifter song, which is undoubtedly the best party song of 2020. 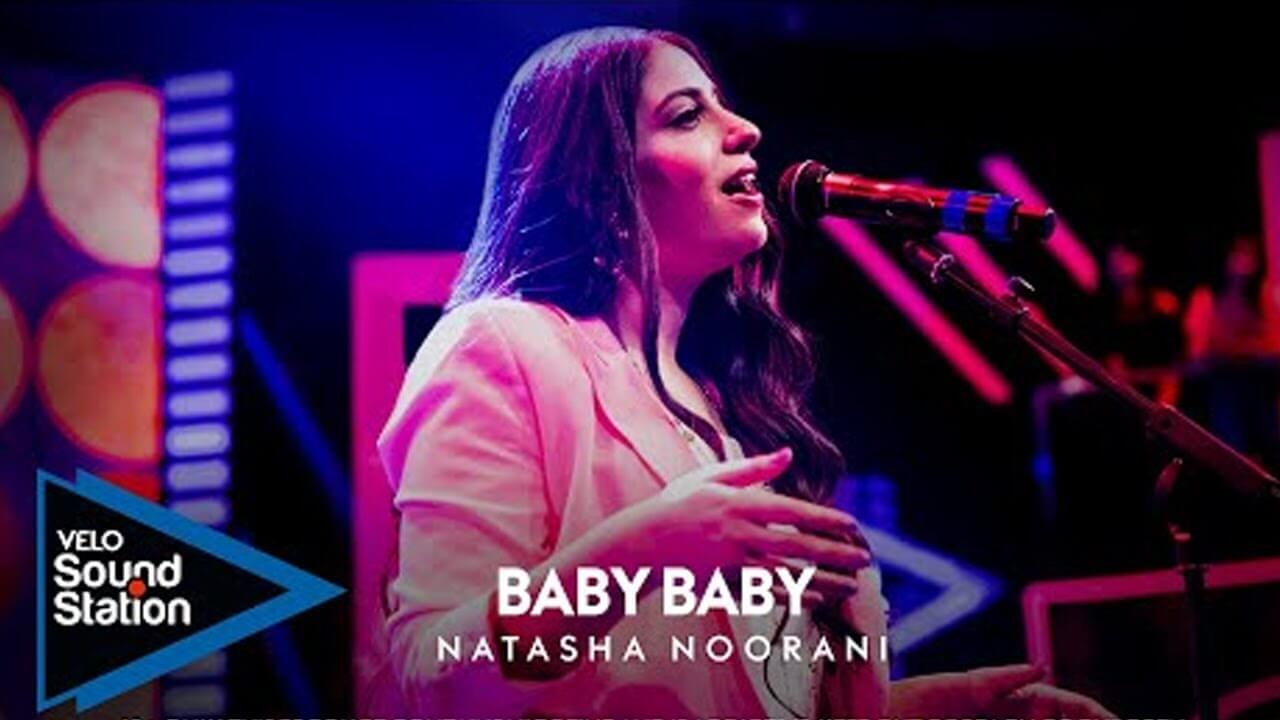 The star of the first episode of Velo Sound Station was undoubtedly Natasha Noorani for her meticulous composition of Baby Baby. The fluid transitions and the execution of the release were outstanding.

The artist’s soft and sweet vocals can audience to the days of Disco with her original number. The song is a tremendously groovy vibe, and Noorani’s funky look in a blush pink pantsuit is also excellent. The way Natasha Noorani own this song, no one could have done it better. 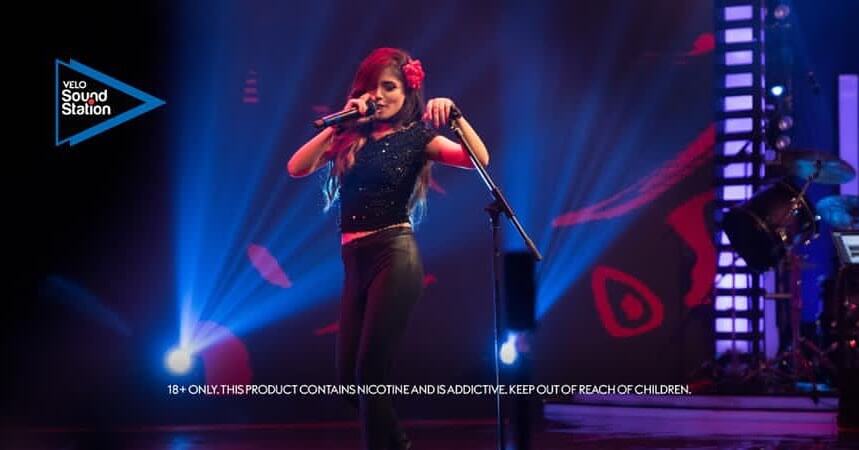 The song ‘Tu Quiero Mucho’ is a sweeping number done by Aima Baig. Unlike many other local songs that feature a foreign touch, amazingly, Aima Baig’s alluring Latin inspiration didn’t come across as trying too hard. Major props to her gentle yet charismatic voice coupled with the dramatic musical arrangement. 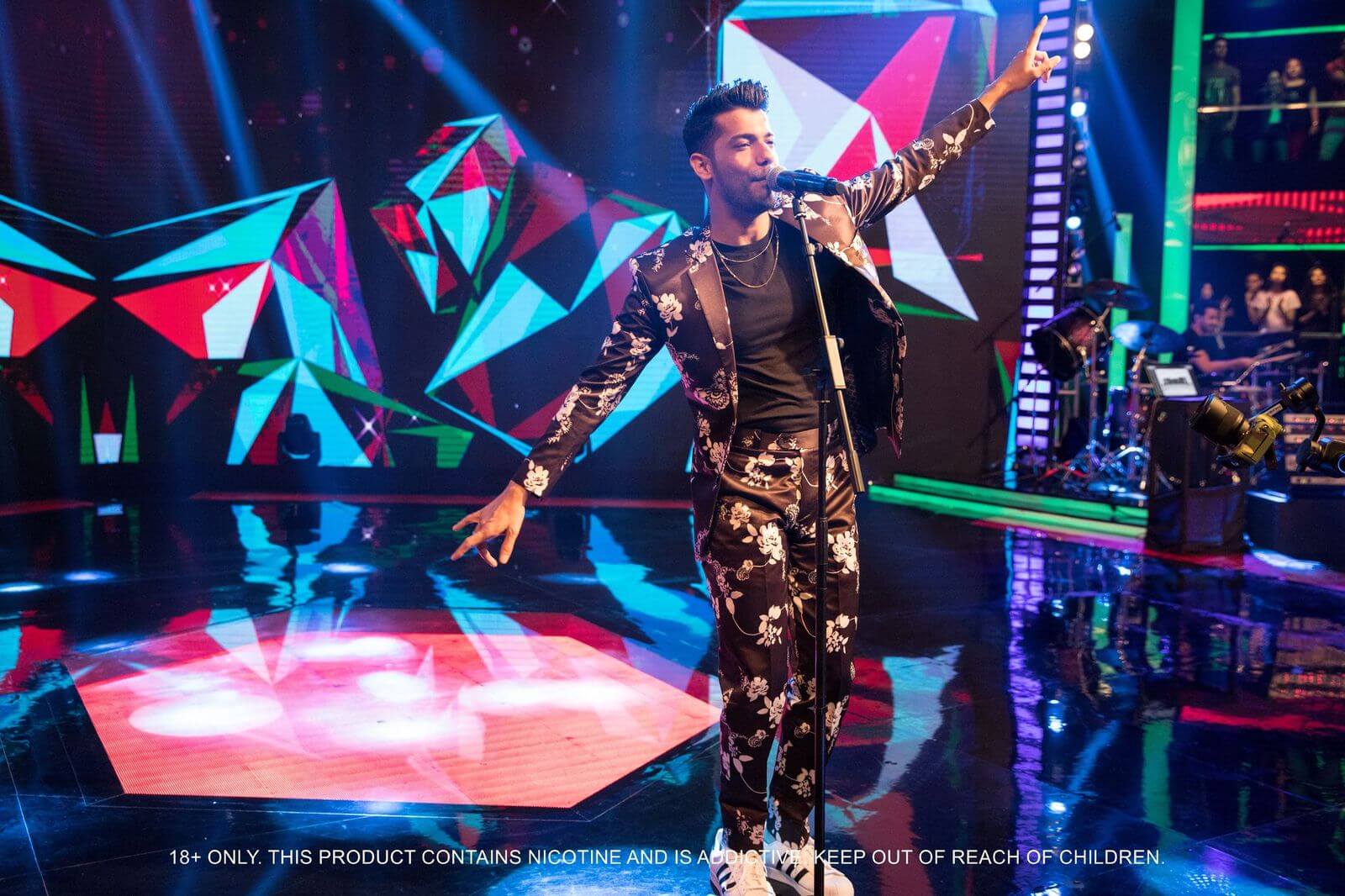 When speaking of language, then Shamoon Ismail’s song ‘Confetti’ is a vibe. It is a novel piece with a gripping hook, trippy feel, and artist’s signature style.

Shamoon Ismail’s transition between bridges is undoubtedly praiseworthy. Confetti has become its song blaring out of cars because of it’s playful, retro, and funky touch. 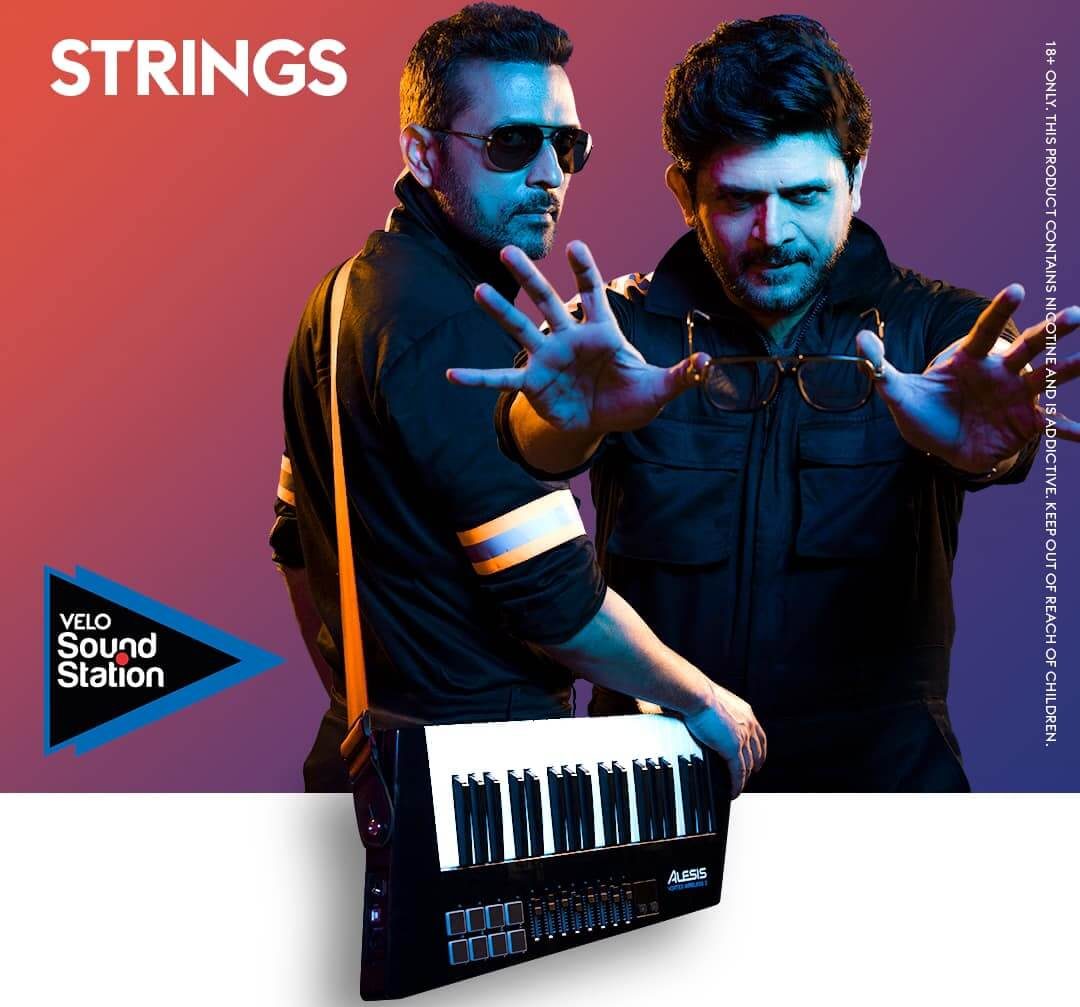 Coming to the last one, Strings ‘Pyaar Ka Rog’ is a clear nod to the 80s. The musical arrangement was in harmony with Faisal Kapadia’s smooth voice. The way song is stylized worked well and fantastic.

Two episodes down successfully, VELO Sound Station, proved a worthy contender with its fresh take on the music industry and signing on notable talent. The slogan of VELO Sound Station is ‘Pop Don’t Stop’ is a manifestation of what VELO stands for. Ultimately, the phrase serves as a chant for the masses as it connects the audience to their daily lives and values.

Furthermore, Bilal Maqsood said that ‘the upcoming series is being viewed with the extreme prominence on pop culture as an essential theme and songs with a feature that works best for them by stirring on stage and the crowd around.’ The only hope is that the future offerings continue to build on the standard and are more adventurous.

Best Offers on Sleepwear & Loungewear for Women By Elora By M