Bill Gates, owner of tech giant Microsoft and a popular billionaire, visited Pakistan’s capital Islamabad on Thursday, February 17th 2022. His daylong visit to Pakistan and with PM Imran Khan concluded with discussions on the eradication of diseases like polio and tuberculosis. Imran Khan further appreciated Bill Gates for his contributive efforts for the elimination of poverty and creating general health awareness in the world. 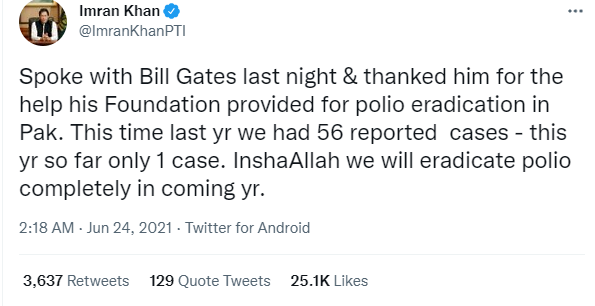 The meeting further proceeded with Gates appreciating Pakistan for its efforts in eradicating polio via the polio vaccine. Also, he commended Pakistan’s response to Covid-19 and no. of fatalities lower than expected. He thanked the government, health workers and parents for collaborating during the vaccination campaigns and contributing to an overall polio-free future of the world. 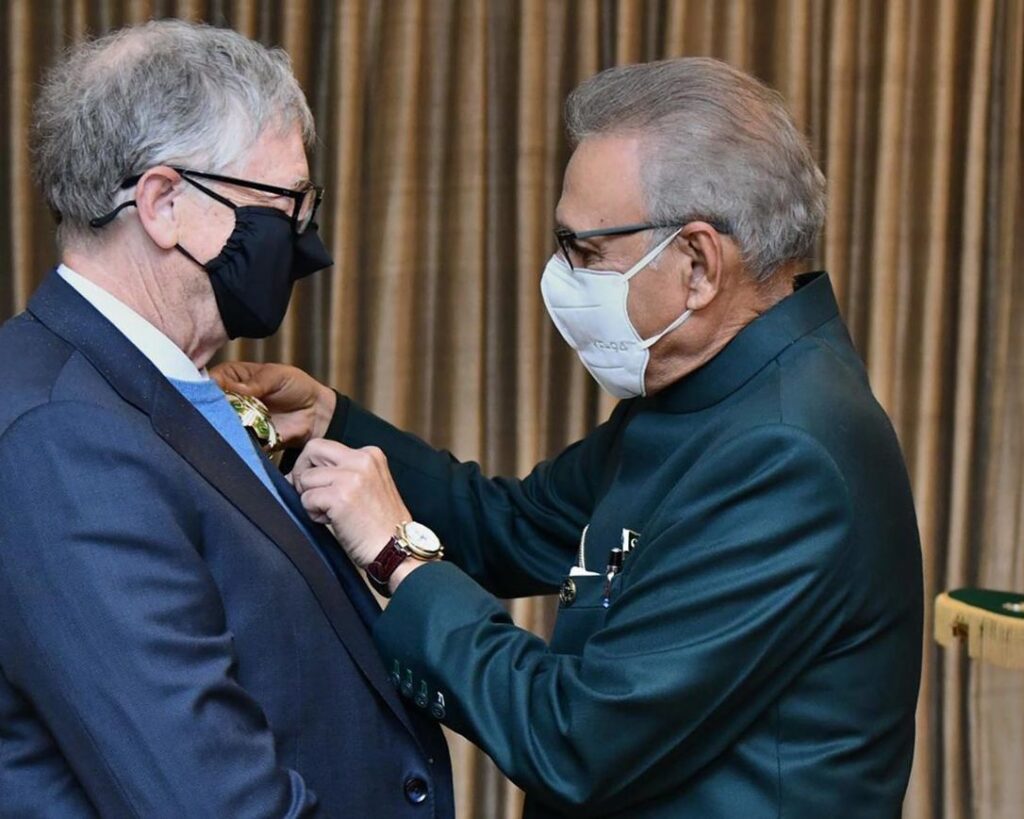 While Gates found Pakistan’s dedication to fighting polio ‘inspiring’, he also commented that Pakistan has the opportunity to end polio for good and make history – possible with consistent momentum and vigilance.

How to Buy a Poster Bed Online for Your Bedroom