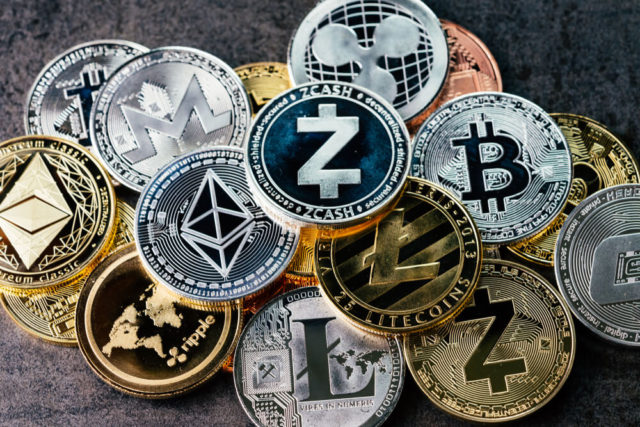 The word ‘cryptocurrency’ brings up images of something complicated and limited to the understanding of just the tech-savvy. However, that is quite far from the truth, although its unfamiliarity to the vast majority of the population is understandable. Even though cryptocurrency has been known to the masses for over a decade, it was initially only of interest to tech industries and finance gurus. So if you’re here to have a firm grasp on what cryptocurrency actually is, then read on ahead to find out.

You may think of cryptocurrency as the plastic money of the digital world. They are a tad different from how non-cryptocurrency works when transferring them digitally from one place to another. When it becomes available to the masses, you will be able to pay for stuff electronically, just like you do with the traditional currencies.

The main aspect that sets cryptocurrencies apart from the rest is the technology behind them. Which brings us to the apparent question of why should we care about technology when all we want is money in our wallets? And nobody would blame you for having such a thought, but here are some reasons why you should care:

Cryptocurrency holds the answer to many of these problems, if not all.

The nitty-gritty of cryptocurrency

So breaking it apart—‘crypto’ refers to ‘hidden’ or ‘vault,’ and hence cryptocurrency work through decentralized networks that permit secure online payments. As a term crypto means cryptographic techniques and encryption logarithms that protect communication and information through the use of codes, elliptical curve encryption, public-private key pairs and hashing functions. This means that all information online will only be readable to those it is intended for while all others remain in the dark.

Why is cryptocurrency so popular?

How many cryptocurrencies exist?

Is investing in cryptocurrency a good idea?

There is no hardcore evidence to support the fact that cryptocurrency may go up in value which many investors deem mere speculation and not worthy investments.  The logic behind this is that just like real currency, for you to profit, you need to get more money for it than what you paid for it. This is ‘the greater fool theory of investment. A currency needs to be stay stable in order to become valuable, and Bitcoin is not considered safe. The history of cryptocurrency is proof that it is anything but stable where it was being traded for $20,000 in December of 2017, only to drop to a staggeringly low price of $3000 only a year later. This price volatility is a conundrum making it rather dubious about investing in.

Cryptocurrency may indeed turn out to be as complicated as you thought, but hopefully, this article at bolchaal has brought some clarity. There are several ways to buy cryptocurrency through online brokers or banks, but make sure you know what you’re up against before taking the risky plunge. Take some time to master the world of cryptocurrency and use those skills to make informed decisions.

Saba Sohail is a tech enthusiast with academic majors in Economics and Information Sciences. A content writer by day, her favourite niches are mental health. societal norms, cybersecurity, graphics, and digital marketing. She dedicates her free time to The Big Bang Theory, hoping to achieve an IQ like Sheldon Cooper someday!

A Guide to Men’s Penny Loafers for Summer