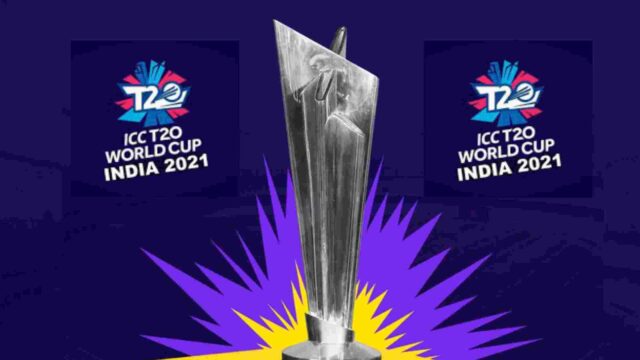 In every major ICC tournament, the Pakistani team has been a forerunner for the title of ‘dark horses’, and so was the situation at the start of this T20 world cup 2021. Having faced an imminent crisis after PSL (Pakistan super league) 6 with back-to-back cancellation of tours by New Zealand and England, resignation of coaches at the verge of the tournament and successive changes in the tournament Pakistan t20 world cup squad; the experts had predicted an early exit of the team from the tournament.

A Blazing Start to the Tournament 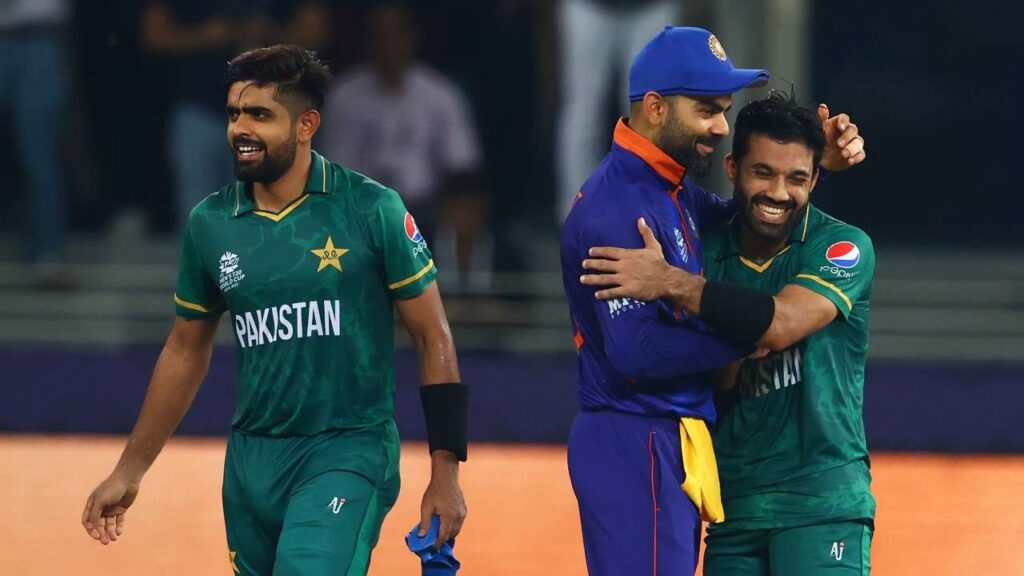 As it has always been the case in big tournaments, the Pakistani team should be written-off at one’s own risk. With their backs against the wall, the cornered tigers came roaring into the tournament as they steamrolled the tournament favorites India and New Zealand and sent India packing for their home with clinical victories. Nothing could have been more beautiful for Pakistan to start their hunt for the trophy than the unplayable deliveries bowled to Rohit Sharma and KL Rahul, the most anticipated players of the tournament. In a matter of two matches, Pakistan became the tournament’s most successful team and went on a winning spree to set a new world record of passing the group stages without any defeats.

It’s as if Pakistan has set itself on a course to seek revenge from the teams that underestimated them and turned their backs just as international cricket had started to set its foot in the country. It’s as if the painful memory of defeat against India, New Zealand and Australia in the 2016 T20 world cup is still fresh in the minds of these players and what a treat this tournament has been for the Pakistani fans who have never witnessed a team so consistent and combined in their efforts.

Truth be told, the team effort reflects so beautifully within the result of each match so far. Be it the beautiful cover drives of Babar Azam or the blistering pace of Haris Rauf’s toe crushing balls, be it the perfectly timed leg-side flicks of Muhammad Rizwan or the dangerous Banana Swing of Shaheen Shah Afridi, be it the match winning performances of Asif Ali or the mid over squeeze by Imad and Shadab, the team has put itself forward as the contender for the trophy with a barrage of mind-boggling performances. Even the senior duo of Shoaib Malik and Muhammad Hafeez has shown a noteworthy performance as their contributions increase significantly with each passing match. The fact that in 5 matches won by Pakistan, the man of the match was a different player each time is the portrayal of this team’s performance, team work and consistency.

The Semi-Finals – An Uphill Task 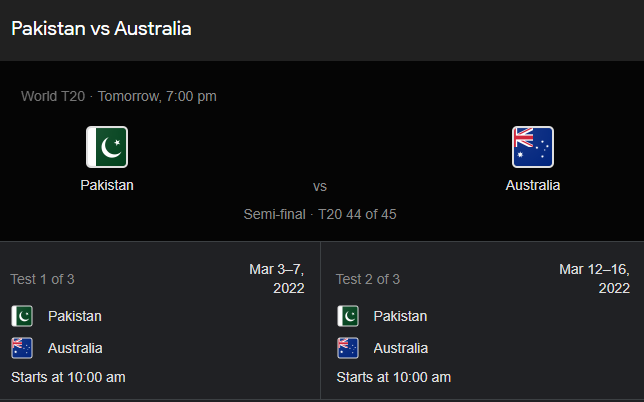 With Pakistan’s semi-final against Australia just around the corner on 11th November, Pakistan will be preying like a lion to hunt for revenge against the defeat Australia handed over back in T20 world cup, 2016. Yet the uphill climb ahead is not going to be so easy. With the likes of bowling options in Mitchell Starc and Adam Zampa, bad balls will not be aplenty to hit out of the park and with the batting depth that Australia brings to the table, Pakistan will be wary of keeping their line and length to the tee and execute plans perfectly.

Perhaps the most exciting part of the game will be the clash of the super stars of both teams, David Warner and Shaheen Shah Afridi. While David Warner can be a dangerous opening batter who can explode any time, he will be cautious of the in swinging monstrosity of Shaheen in his opening overs. Since his debut in 2018, Shaheen Afridi has taken 21 wickets in the first over and he will be looking to repeat the same against Australia. On the other hand, Australia will be looking to quickly dismiss Babar Azam and Muhammad Rizwan, two of the top-scorers of this tournament and pray that those down the order do not cause as much havoc.

While Pakistan has brought itself to the semi-finals with calm, consistent and glittering performances; Australia has fought hard through the Group 1 AKA the group of death to reach this stage and it remains to see who emerges victorious from the clash of these titans.

Benefits of Registering a Trademark to Protect Legal Right in Pakistan